What is Exposure To Nuclear Radiation? 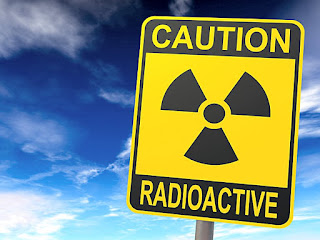 The first symptoms of radiation exposure are nausea and disorientation. However, the start time of these signals depends on the level of exposure. The effect of radiation on the body depletion of platelets that assist in clot formation. The radiation also causes damage to hair follicles; This in turn leads to a rapid loss of hair. If a person is exposed to a very high dose of radiation, the bone marrow and white blood cells will be damaged. This increases the risk of infection (bacteria, viruses and fungi).

The best way to minimize exposure to radiation is to minimize the amount of exposure. Increasing the distance of the radioactive source reduces the dose of radiation exposure. The dose is also directly proportional to the time during which the body is exposed. In the medical field, the radiation can be reduced by managing the exposure dose delivered to the patient.