Bailey's Chocolate Bars Close The Doors, But Not For Long

Bailey's Chocolate Bars close the doors, but not for long

The 13-year-old Lafayette Square restaurant will have its last day of service on July 8. But soon, the repaired Bailjejs chocolate bar will be opened together with another restaurant in August.

Bailey said in June that after 13 years, a chocolate bar Bailey had been rebooted. "It's time," he said. "When we opened the chocolate bar," The Sex and the city just turned around. There was no iPhone.

The chocolate bar is open 5 p.m.-midnight on Wednesday, 5 hours 1 am Friday-Saturday and 17:00-midnight Sunday. 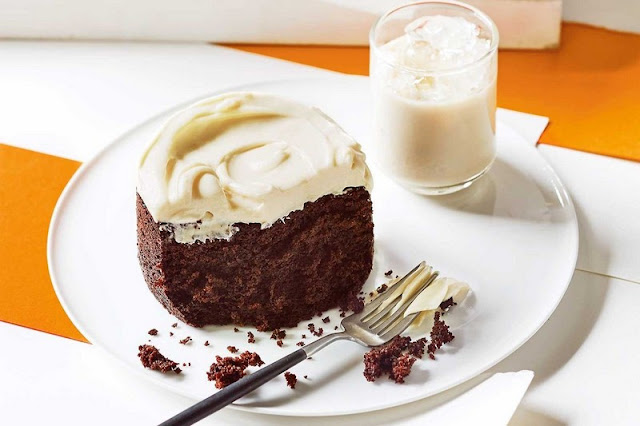 "Dave Bailey, owner of the Bailjejs restaurant." It's not like we just want to do and leave. " "He's only 13 years old, and the time is ripe for renewal."

The chocolate bar moves to the upper deck, where 75 guests are placed. The new restaurant Bailey is planning to show more details at the end of July will take the main floor, with 80 guests with extra room in the yard.
Two restaurants will be completely separated, isolated restaurants with different menus and concepts, but Bailey says there will be a door connecting them, allowing the snack bar to move from one place to another.

In the chocolate bar, also opens a new menu, created by Bailey, with a team of chefs and bakery. Long-running customers can be assured that some of the favorites from the current menu - some of them for a decade - will remain. Bailey says that the updated concept will "still feel like a chocolate bar", but with complete discards, including new furniture, decorations and a modern cocktail menu.

It's going to be a busy year for Bailey and his team. The Baileys Restaurant Group remains ready to open a pizzeria in the centre at the end of this summer, with the Baileys group's second place at 4175 Shaw, which will follow next year.

The chocolate bar Bailey was opened on 1915 Park Avenue. Recovery Dave Bailey closed the first restaurant in his briefcase, now expanding (rooster, house and Wine Crane, Bailjejs, small batch and shift, kitchen check and display) last month to update the menu and reduce the size. Now the chocolate bar only occupies the second floor of its square address, Lafayette.